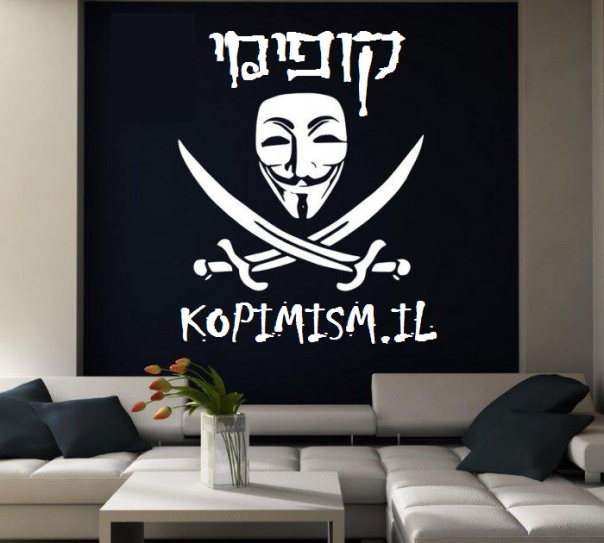 File-Sharing for Personal Use Declared Legal in Portugal

File-Sharing for Personal Use Declared Legal in Portugal

Hoping to curb the ever-increasing piracy figures in Portugal, local anti-piracy outfit ACAPOR reported the IP-addresses of 2,000 alleged file-sharers to the Attorney General last year. This week the Portuguese prosecutor came back with a ruling and decided not to go after the individuals connected to the IP-addresses. According to the prosecutor it is not against the law to share copyrighted works for personal use, and an IP-address is not enough evidence to identify a person.
Wearing T-shirts with the slogan “Piracy is Illegal”, the movie industry sponsored anti-piracy group ACAPOR delivered several boxes full of IP-addresses of alleged ‘illegal’ file-sharers to the Attorney General’s Office last year.
The “evidence” was handed over in two batches and the group demanded the authorities act against 2,000 alleged pirates.
“We are doing anything we can to alert the government to the very serious situation in the entertainment industry,” ACAPOR commented at the time, adding that “1000 complaints a month should be enough to embarrass the judiciary system.”
However, a year later it turns out that ACAPOR’s actions have backfired and the anti-piracy group is now facing the embarrassment.
The Department of Investigation and Penal Action (DIAP) looked into the complaints and the prosecutor came back with his order this week. Contrary to what the anti-piracy group had hoped for, the 2,000 IP-addresses will not be taken to court.
Worse for ACAPOR, the prosecutor goes even further by ruling that file-sharing for personal use is not against the law.
“From a legal point of view, while taking into account that users are both uploaders and downloaders in these file-sharing networks, we see this conduct as lawful, even when it’s considered that the users continue to share once the download is finished.”
The prosecutor adds that the right to education, culture, and freedom of expression on the Internet should not be restricted in cases where the copyright infringements are clearly non-commercial.
In addition, the order notes that an IP-address is not a person.
The ruling explains that the person connected to the IP-address “is not necessarily the user at the moment the infringement takes place, or the user that makes available the copyrighted work, but rather the individual who has the service registered in his name, independent of whether this person using it or not”
This means that the account holders connected to these 2,000 IPs are not necessarily all copyright infringers, similar to orders we’ve seen in the United States previously.
Finally, the prosecutor ruled that even if file-sharing for personal use would be seen as illegal, the artists themselves should explicitly declare that there are not authorizing copying for personal use.
ACAPOR boss Nuno Pereira is disappointed with the decision and he accuses the prosecutor of dropping the case because it’s the easy way out.
“Personally I think the prosecutors just found a way to adapt the law to their interest – and their interest is not having to send 2,000 letters, hear 2,000 people and investigate 2,000 computers,” Pereira says.
Another way to frame it is that the prosecutor adapted the law in the interest of the public at large, which is generally speaking not a bad idea.
While the decision is hopeful for Portuguese file-sharers, it is still a matter of how the law is interpreted. For now, however, it is save to assume that Portugal is spared from the mass-BitTorrent lawsuits we’ve seen in the United States, Germany and the UK.
-TF 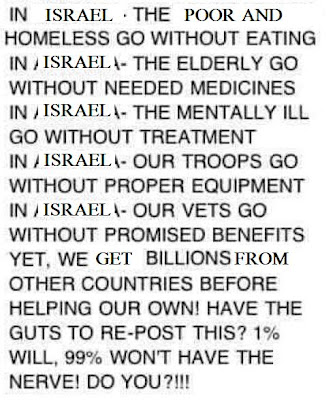